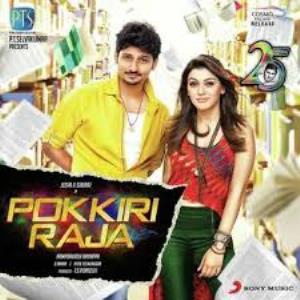 Pokiri, a remake of blockbuster Telugu hit starring Mahesh Babu in the same title, promises to be a racy entertainer with a power-packed screenplay.

What's more, the movie is directed by choreographer-cum-actor Prabhu Deva. After his directorial ventures in Tollywood with Nuvvastanantae Nenodantana and Pournami, Prabhu Deva wields the megaphone for the first time in Tamil with Pokiri.

Produced by Kanakarathina Movies, Pokiri stars Asin opposite Vijay and Prakash Raj plays the baddie in the movie. An action-packed adventure, the movie has all the commercial elements in the right mix.

The movie features Vijay in the role of a ruthless baddie, who is part of a mafia. But he is a man on a mission. He has objectives to achieve. What they are and how he accomplishes them forms the story line.

Asin, after Sivakasi, teams up with Vijay again. She plays an aerobic instructor in the movie. Prakash Raj plays a pivotal character in the movie.

Mani Sharma scores the music for the film. His tunes in the original were highly acclaimed. He has come up with seven songs in Pokiri including a remix of yesteryear hit Vasanthamullai Polae. Nirav Shah cranks the camera. A couple of song sequences were shot in Melbourne, Australia and choreographed by Raju Sundaram.

Pokiri is slated for a release this Pongal. Says Prabhu Deva, 'We have made minor changes in the script to suit Tamil audience. With a winner in hand, we are sure to go all out and rock theatres this Pongal.' 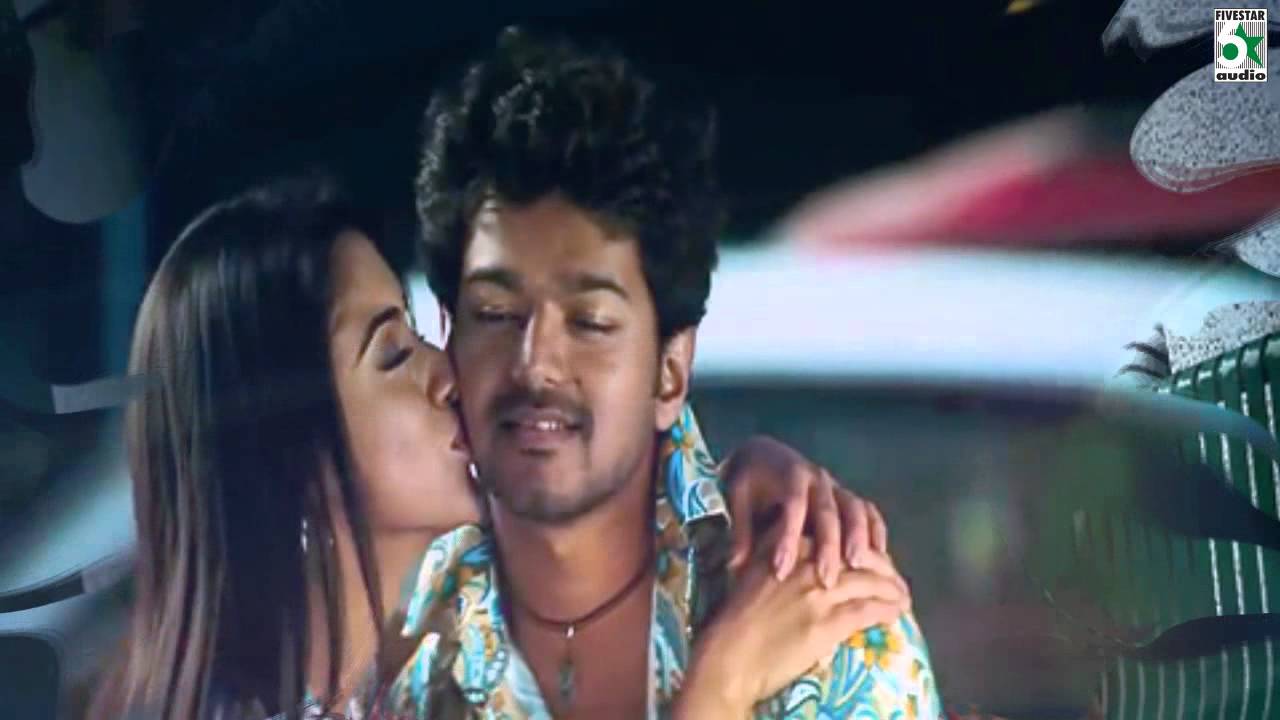