In February we can again prepare for the Mobile World Congress 2010 in Barcelona. And although the rumors first struck like bomb, namely the lack of Nokia as an exhibitor at the MWC 2010, soon proved that Nokia had very different plans for MWC. Unlike the other major brands, Nokia puts down his own event near the Mobile World Congress in Barcelona. And with full attention, Nokia claims its own audience. One of the anticipated new mobile phones will be introduced is probably the Nokia 5233.
Nokia 5233 is the new touchphone by the Finnish company that appears now in single depiction and hint of technical data. This is medium or low range mobile phone that is likely to have an affordable price. Aesthetically it is linear with the front fully dedicated to the touchscreen. 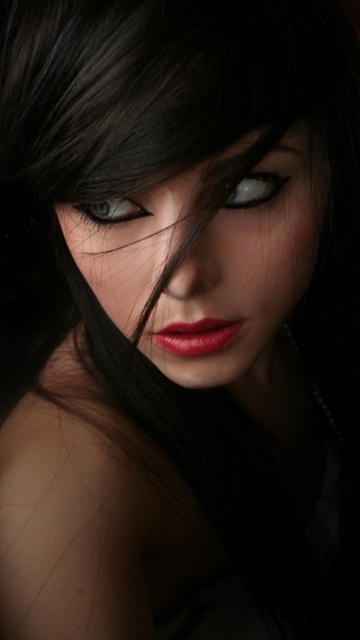 Its looks are quite similar to Nokia 5230 in its features and looks. See videos below for full review of Nokia 5233:

Nokia 5233 is part of series of presentations of new phones with photo and description of the flash.
Let’s look at the technical details of this brother of the Nokia 5230 and Nokia 5235 Comes With Music.
The Nokia 5233 is full touchscreen smartphone with 3.2-inch display, and
operating platform based on Symbian S60 5th edition.
We also know that has 2-megapixel rear camera,
The Nokia 5233 should come out in the first six months of 2010according to rumors. We probably have more info on this after the MWC in Barcelona.
None of this info might be 100% true for now. The information i am giving has been circulating on the web
disseminated by the Russian site Mobile-review. We must only wait to find out more.
In conclusion, Nokia 5233 is variant of the parent who already had accepted Nokia 5230 Comes With Music and 5235. The sheet should be quite remote from 3.2-inch touch screen with resolution of 360 x 640 pixels, the 2 megapixel camera, plus GPS and also there should be 3.5 mm audio jack. If you have little bit more money to spend then I would still recommend you to buy Nokia 5800 in case you can.