The LGUP is the specially designed edition to flash LG smart devices that run with Android Marshmallow and higher editions. The mechanism uses the previously released LG flash application during the replacement of the stock ROM firmware. All the KDZ files in an LG smartphone are able to flash with this LGUP tool as same as the ordinary LG flash.

LG Flash Tool 2014 is the latest version of the software which was released on 3rd July 2014 by XDA Developers. It is by far the best ROM flashing tool released for any LG smart phone with LG Flash Tool 2014and it is completely free. It allows you to flash KDZ files of greater than 1 GB in size.

XDA developers initially released the first version on the 25th of June 2014. 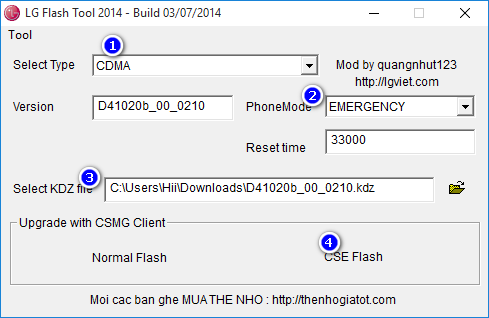 The initial version did not support Windows XP operating system, therefore the second version was released on the 27th of June 2014.

This version did not support Windows 8 OS so XDA developers finally came u with the final version on the 03rd of July 2014.

How to use LG flash tool?