Anyone who was a tween in the early aughts will always hold a special place in their heart for Hilary Duff thanks to her star turn in the title role of the Disney Channel hit Lizzie McGuire. She saw spinoff success with The Lizzie McGuire Movie and starred in other Disney films like Cadet Kelly, as well as family-friendly theatrical hits like Cheaper by the Dozen and Cinderella Story, all while releasing the hit pop albums Hilary Duff and Most Wanted—which both went platinum in the U.S. But after 2005, her career took a downturn. Here's why Hollywood won't cast Hilary Duff anymore.

In the summer of 2015, Duff told PrideSource that being Lizzie McGuire had been 'torturous' at times. 'I just didn't know what a success the show was gonna be, and after that—four years, five years after that—I was still Lizzie McGuire to people and that was super annoying.' She added that it was so hard to find new work after the show, she decided to 'bow out' for a minute. After doing a string of not-so-great movies and a few somewhat successful albums, she said she declared 'I'm done. I don't enjoy this anymore. I'm not who I wanna be,' and took a risk by taking time to focus on herself and her family.

She took a hiatus from music 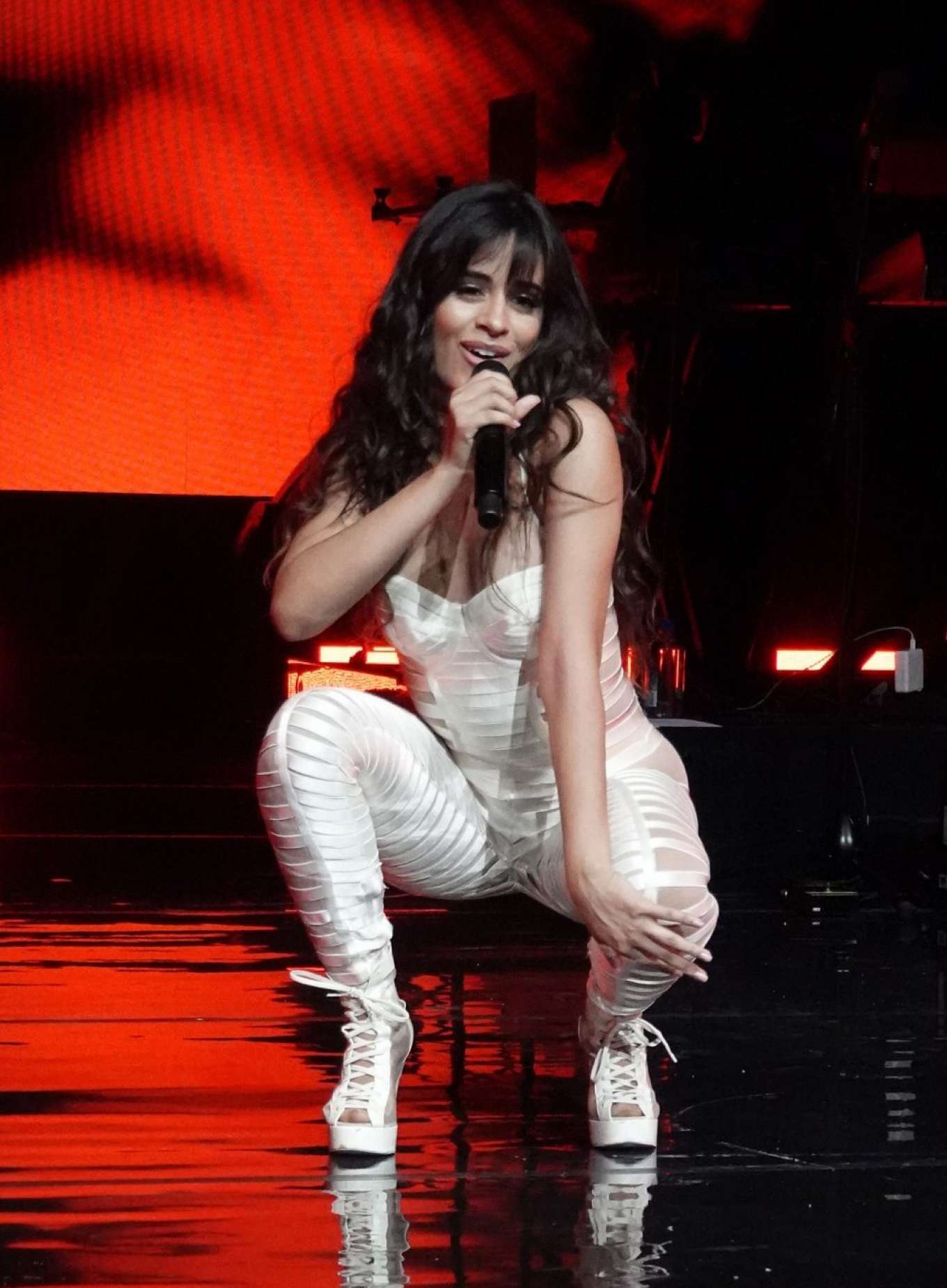 In 2003, Duff released her debut LP Metamorphosis, which debuted at No. 2 on the Billboard 200 chart and was hailed as a 'very good modern bubblegum album' by AllMusic. She followed this with 2004's Hilary Duff, which again debuted at No. 2, selling 192,000 copies in its first week—although this time, her efforts received mostly negative reviews. The Village Voice referred to Duff as the 'the vanilla-bean fantasia AOR chauvinists take all girl-pop for.' Her third full-length release, a compilation titled Most Wanted, debuted at No. 1, selling 208,000 copies, but it, too, was met with mixed reviews. IGN called it a 'filler album at best.'After 2007's Dignity, bowed at No. 3, Duff didn't release a new album for nearly a decade.

Her independent films didn't do so well

After her fourth album, 2007's Dignity,Billboard speculated Duff might have lost a lot of her younger fans because of the record's new sound. She left Hollywood Records and started booking roles in independent films like 2008's War, Inc., which Robert Ebert called a 'chaotic attempt at political satire.' (The film earned a 30 percent on Rotten Tomatoes.) Her next film, 2009's According to Greta, had a limited release before going to DVD. 2010's Bloodworth continued her string of little-seen movies with middling reviews. These more serious, less tween-focused efforts clearly didn't launch the acting career Duff was hoping for.

She embarked on a new career as a novelist

Duff decided to try her hand at writing books, and her first novel, Elixir, made the New York Times bestseller list in 2010 with a 3.5 out of 5 star rating on Goodreads. She followed the success of her debut with two sequels, 2011's Devoted and 2013's True. While she enlisted the help of a ghostwriter for her efforts, the time it took to promote the novels and contribute to the storylines still added up to time away from moviemaking.

She's had more success on TV than in films

After making a name for herself with Lizzie McGuire, Duff returned to television with TV Land's Younger, which started its third season in September 2016. The A.V. Club said that the show's cast 'overcomes the preposterous premise,' with Duff in particular 'given plenty to do.' She's clearly found a home in TV, even if she hasn't yet translated it into quite as much success on the big screen.

She's been busy trying to reboot her music career

After a long hiatus from music, in 2014, Duff signed with RCA Records, telling the Hollywood Reporter, 'I took a break from music for quite awhile, but it gave me the power to choose my next steps carefully and I'm really proud of the album I've made. 'Chasing the Sun' is a light and fun summer song that I hope helps people to feel a little more carefree.' Duff debuted her trendier sound with the 'electro-pop' albumBreathe In. Breathe Out. in 2015, opening at No. 5 on the Billboard 200 Chart. Time called the songs bingeable, but 'equivalent of empty calories.'

Most of her publicity centers around her love life

Duff has had a lot of high-profile relationships, from young love with Aaron Carter—who took a very long time to get over her and declared so on social media in 2014—to her marriage and divorce from NHL player Mike Comrie (their relationship continues to be on and off again). Most of Duff's publicity surrounds her love life—including rumors about whether or not she's dating her personal trainer—and not necessarily her singing and acting skills.

What's next for Hilary Duff?

She's resumed her small screen career with Younger, and her pop-star status clearly remains undimmed. And regardless of how things pan out on either of those fronts, she'll continue focusing on being a mother to her son Luca. If all else fails, Hollywood still loves its reboots, from Ghostbusters to Netflix's Gilmore Girls. Maybe there could be a Lizzie McGuire reunion at some point. Surely Miranda and Gordo would be all in.