Grand Theft Auto games often have cheats. You can activate them via codes or by calling certain numbers on your phone. Here are the cheats specific to your weapons.

Note: cheats wear off on missions, and can’t be reactivated until you finish them. Other cheats can’t be activated during specific portions of gameplay.

Some cheats can be deactivated by entering them twice, while others will increase in number by doing so. 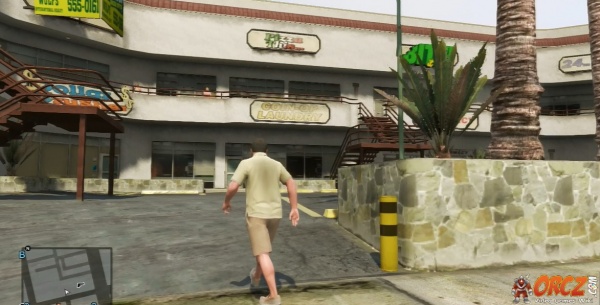